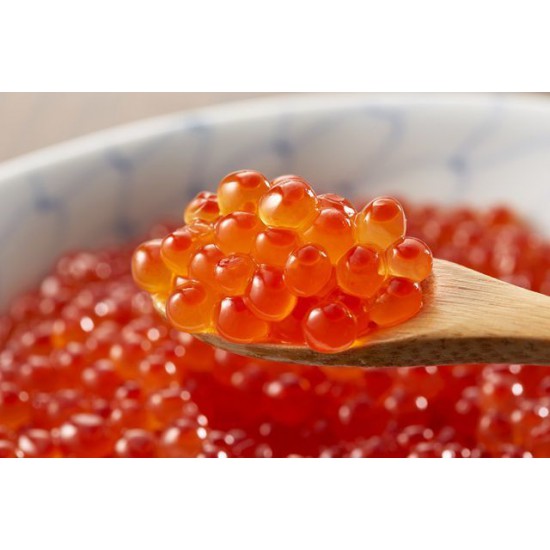 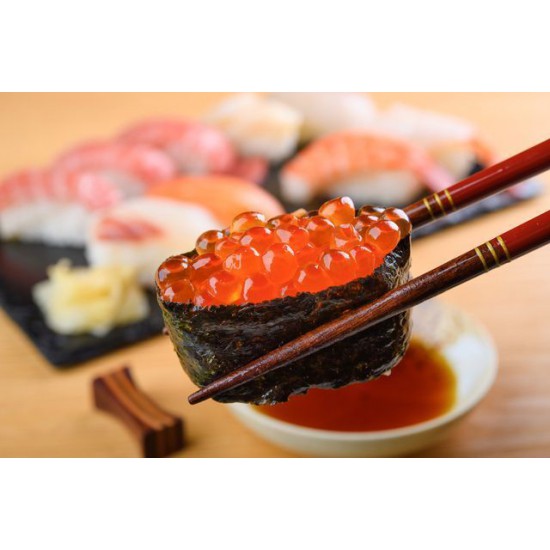 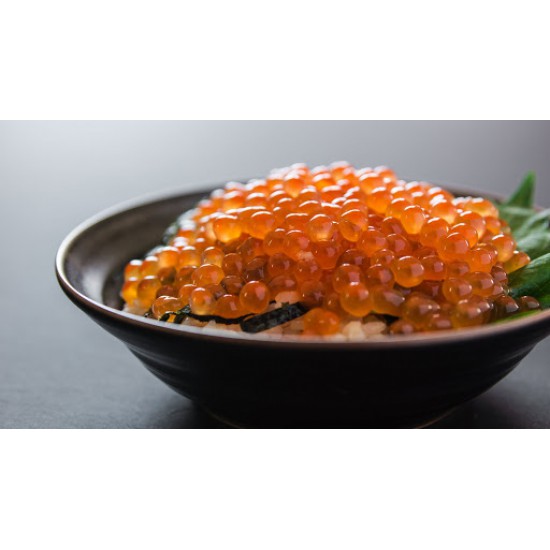 JAPAN SHOYU IKURA (500GMX20PKT)
JAPAN SHOYU IKURA  is imported directly from Japan. What is Ikura? Ikura is the Japanese word for salmon roe (fish eggs). Ikura is typically orange and fairly large when compared to other commonly eaten roe. Ikura is one of the more expensive ingredients used in Japanese cuisine, and can be found in sushi, on salads, in Kaisen don, or served all by itself. In Japan, Ikura is almost always served raw but is often marinated in soy sauce or other seasonings. One of the pleasures of eating Ikura is the feeling of the eggs as they burst in your mouth, and this would be ruined if they were to be cooked (not to mention the flavour would be diminished). 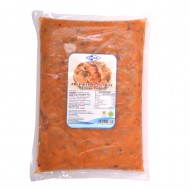 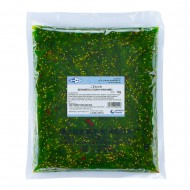 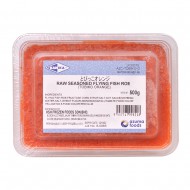 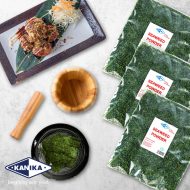 AO NORI KO (100GMX20PKT)
AO NORI KO is also known as green seaweed powder is dried seaweed flakes into tiny pieces and this variation offered by Kanika is of good quality in t..
Add to Cart 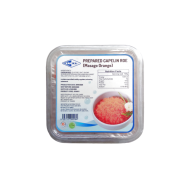