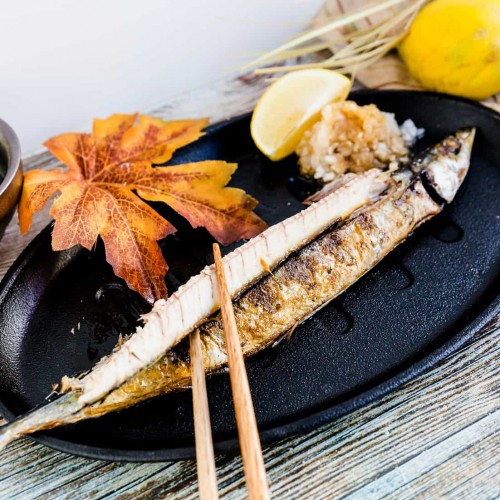 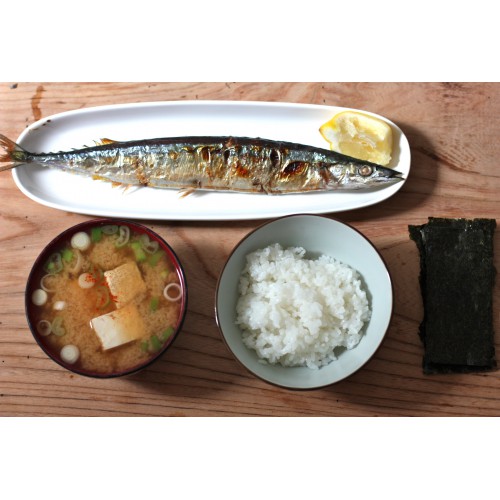 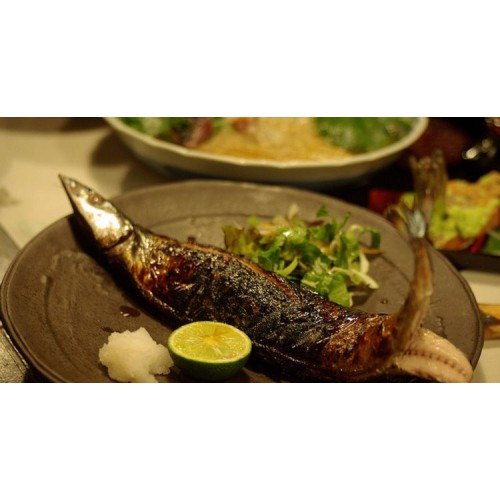 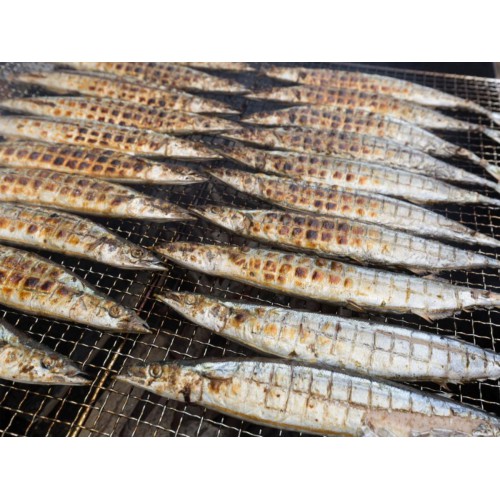 JITRAMAS FROZEN SANMA [3PC/PKT]  is a variation of frozen seafood. Sanma is the Japanese word for the Pacific Saury, a skinny, silverfish that is commonly eaten in Japan. In Japanese, Sanma is written 秋刀魚, which literally translates to 'autumn swordfish.' The name stems from the fact that Sanma fishes are caught in the autumn, and are long, skinny, and silver, much like a sword.. Sanma caught in the autumn can have up to 20 per cent fat content, and are therefore very oily and rich. The flavour of the fish will, of course, depend on the ingredients that it is cooked with, but is generally a richer, fishier taste.

Based on 0 reviews. - Write a review

KANIKA CAPELIN [8PCS/TRAY] (170GMX30PKT)
KANIKA CAPELIN is a variation of frozen seafood that is selected by Kanika due to its great texture and wonderful taste that speaks premium for i..
Add to Cart

PRAWN HEAD (5KG X 2BLK)
PRAWN HEAD is a variation of frozen seafood supplied by KANIKA. No wastage is practised by Kanika whereby the prawn head can be used as a versatile in..
Add to Cart

-11 %
TOBIKO ORANGE (500GMX12BOX)
TOBIKO ORANGE is a variation of flying fish roe that is selected by Kanika due to its great texture and wonderful taste that speaks premium for itself..
Add to Cart