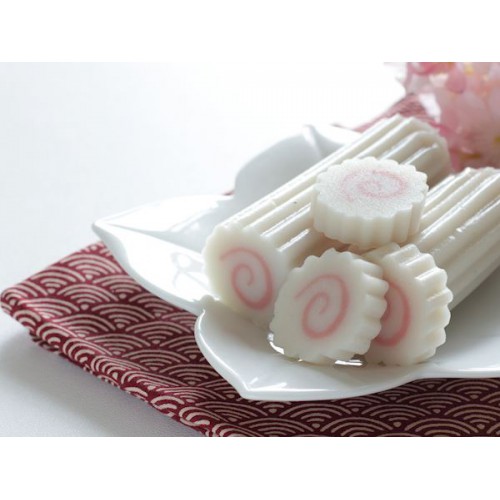 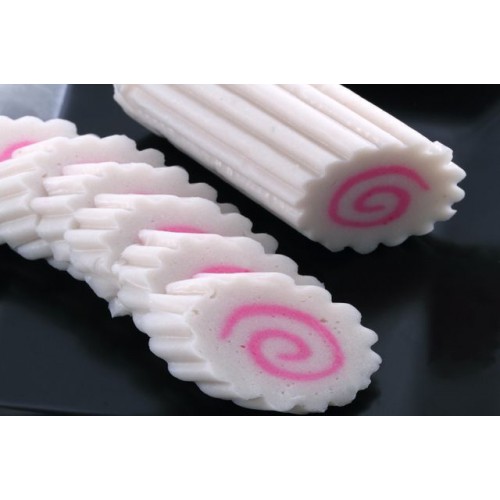 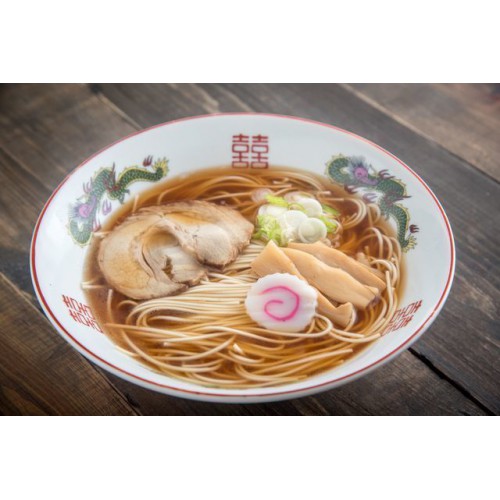 NARUTO MAKI is a variation of products selected by Kanika due to its great quality in taste and texture. Narutomaki or naruto is a type of kamaboko or cured fish surimi produced in Japan. Each slice of naruto has a pink or red spiral pattern, which is meant to resemble the Naruto whirlpools in the Naruto Strait between Awaji Island and Shikoku in Japan. Narutomaki has a fairly mild fishy taste and a chewy texture. It was originally included in ramen as a visual contrast to the brown colours of the soup, chashu, and menma that dominate the bowl.

Based on 0 reviews. - Write a review

AO NORI KO (100GMX20PKT)
AO NORI KO is also known as green seaweed powder is dried seaweed flakes into tiny pieces and this variation offered by Kanika is of good quality in t..
Add to Cart